After some rave reviews and knowing how awesome Brie Larson is myself, I was braced for a fairly intense and intriguing move in Room.  And I was not disappointed.

If you have read the book, then there will be no spoilers when I say Room is about a boy who has been born in captivity, his mother having been captured a few years previously.  They attempt to escape.  And I will leave it at that.

The performances are all incredible.  Of course Larson had me hanging on her every resigned and shocked look, but the young boy playing her son, Jacob Tremblay, is an absolute revelation and keeps everything rolling along without being annoyingly cute.  Add in some unflashy but powerful performances from the supporting cast, including the awesome Joan Allen and William H Macy, and really the film is close to perfect. 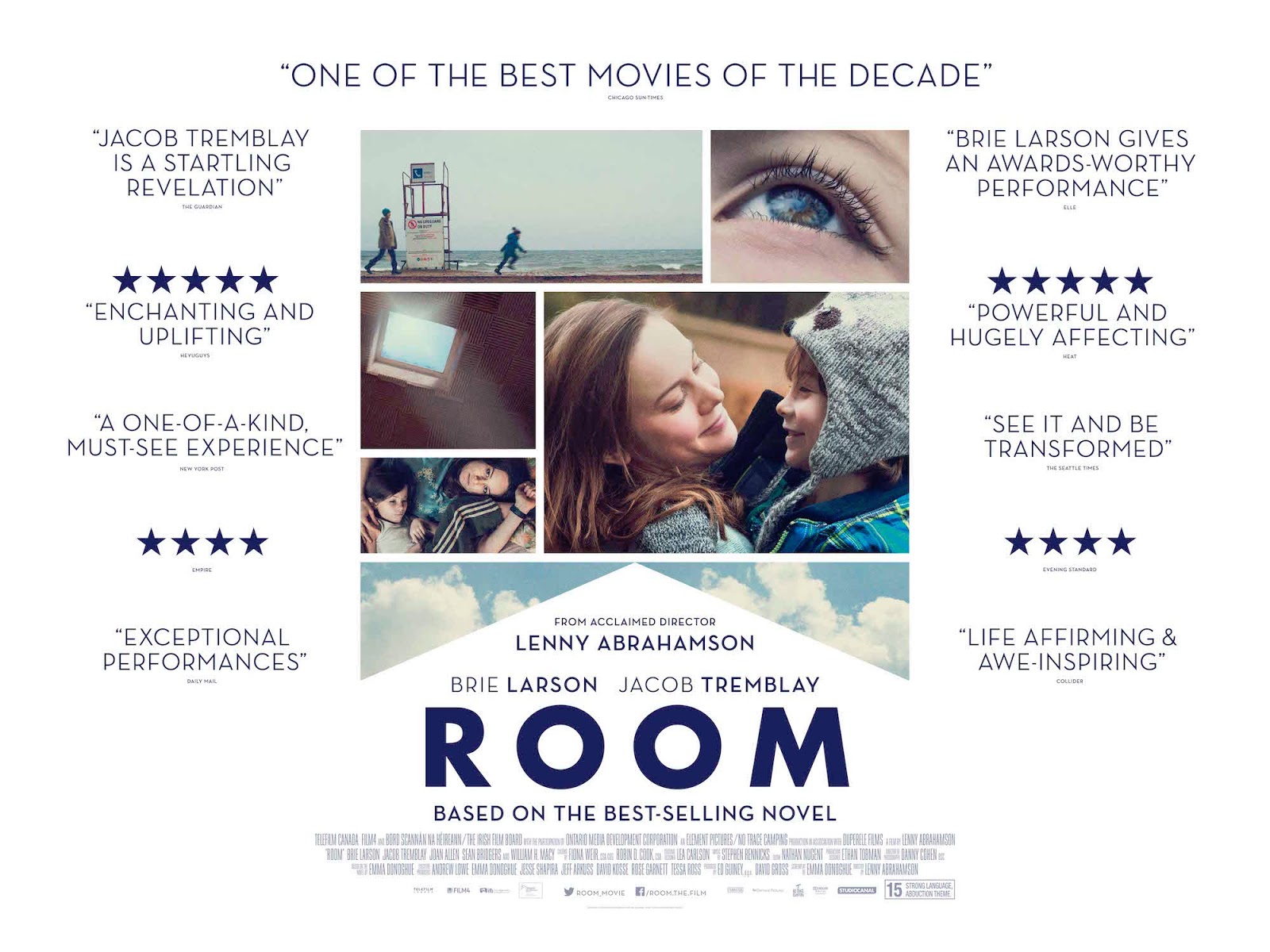 But its not big.  It’s a small film, with only a few sets and no expansive views of gorgeously snowy mountains and scenery, like in the Revenant.  All it has are the performances and the story, and they are more than enough to make this a fantastic film.

Verdict: You may have guessed that I though Room was awesome.  Larson should win the Oscar, though I thought she should win one anyway.  10 Lego bricks out of 10.