The Case for Ghosts

The potentially last Daniel Craig James Bond movie, Spectre, starts off with an amazing screen set in Mexico City, where the music is pumping and the action is pounding and there is a definite hint of the old cheesy 70s Bond humour in there as well.  It’s a great way to start the film.

And then the theme song comes on.  And it is long.  And boring.  And tedious.  And uninspiring.  And long.  And then it carries on for a bit longer.

And for me, the film never really fully recovers.  It does rebound somewhat, with action and humourous touches and Bond uncovering a big conspiracy and internal team strife and everything you would expect from a Bond film.  However, there are small individual elements that conspire against it becoming a great Bond film. 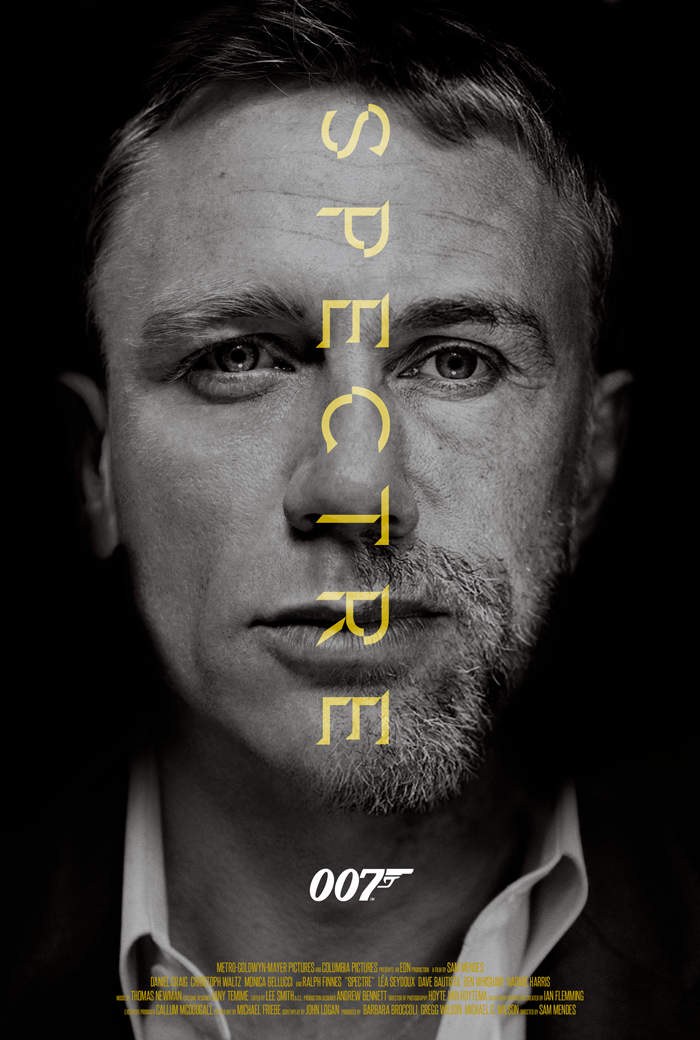 For example, there is a long and slow “Council of Elrond” scene where the baddies get together in an insanely dark room to discuss wildly boring conversations in preposterously reverential tones and then the head bad honcho arrives and is hidden in well orchestrated shadows and then makes minor meaningless movies that show power and evil and all sorts of nonsense that I think are meant to provide sinister atmosphere but which are actually just plunging the film into Austin Powers territory.  And then, when they finally make it to the bad guy’s evil lair and his minions snap to drone-like attention… are these meant to be real people?  If so, where do they sleep and eat?

While the chase scenes and fighting scenes are very well put together and executed, the convenience of the plot and some of the “twists” were, for me, a bit ridiculous, and these too detracted from the otherwise really well constructed story and rather great performances.

However, I know not everyone feels the same way.  Some people adore this film; other people really hate it.  I fit more in the middle, and from the looks on the faces of my fellow film goers, there are other people who were also feeling rather ambivalent about Spectre.  So a fairly divisive film really, and, in my opinion, not really a great one either.

Verdict:  Spectre has amazing action, nefarious plots, lots of humour and exotic locations, but fails to fire when it comes to bringing these all together in a story that feels complete and fulfilling.  A good collection of great pieces of a film that for some reason just fail to come together as a whole.  6 licenses to kill out of 10.