The Case for Kingsmen

I am not entirely sure why I held off going to see the Kingsman for so long.  It had got good reviews, was meant to be in the same vein as Kick A$$ (and not at all like Kick A$$ 2) and the mock James Bond-like premise appealed.  But still I stayed away for a while until finally getting off my own a$$ to go and see it.

And I was not disappointed.  The Gentlemen killers (and the odd woman too) are up against the baddest of bad guys, one with charisma and conviction and the ability to convince many other people that his megalomaniacal plan is the right thing to do.

The main villain of the piece is played with lisping gusto by Samuel L Jackson, not a strutting tough guy wielding a pistol of destiny but rather a tech millionaire with a vision and a bevy of loyal henchpeople to help him reach his goal.

Standing against him is Colin Firth as Harry Hart, all manners and reserve yet a lethal killer ready to stand up for what is right.  And he has a protégé, Gary "Eggsy" Unwin (Taron Egerton), a young man with potential (a military background, an incredible gymnast, high IQ scores… the usual secret agent recruitment tropes) but who comes with personal private demons, mainly in the form of his traumatic family history and so comes pre-loaded with a chip on his shoulder and Something To Prove. 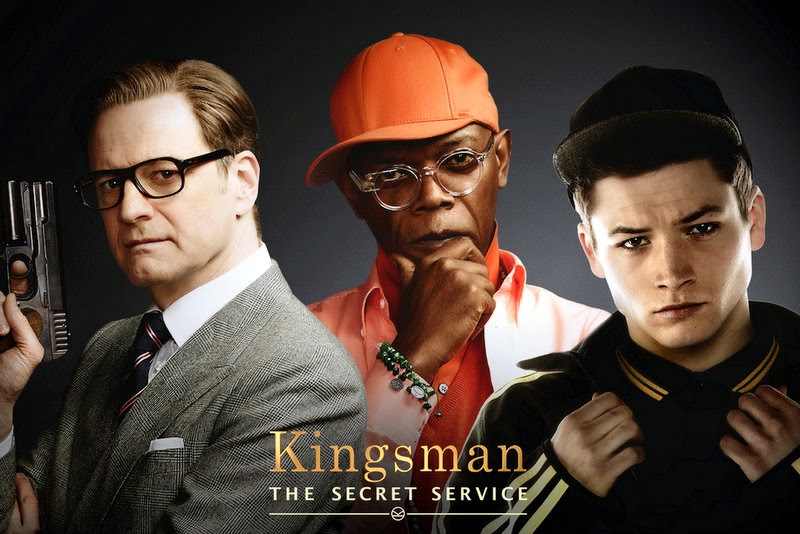 The story itself unfolds pretty much as every other tale of this ilk has since the beginning of film, but the level of violence and the strength of its language set it apart and make it intentionally hilarious at times.  There are amazing gadgets and secret hideaways and international travel and amazing feats of danger and tests of courage… and a couple of privileged pr!cks who want to stand in our hero’s way.

Without going al the way through the plot, lets just say that the performances are all as excellent as they are cliché (Mark Armstrong and Michael Caine are in there too as the technological genius and patriarch, and they fill those roles really well) and the villains are suitably dastardly, even if the lead villainess seems to be a rather unexciting knock off of the super excellent Hammer Girl from The Raid 2. 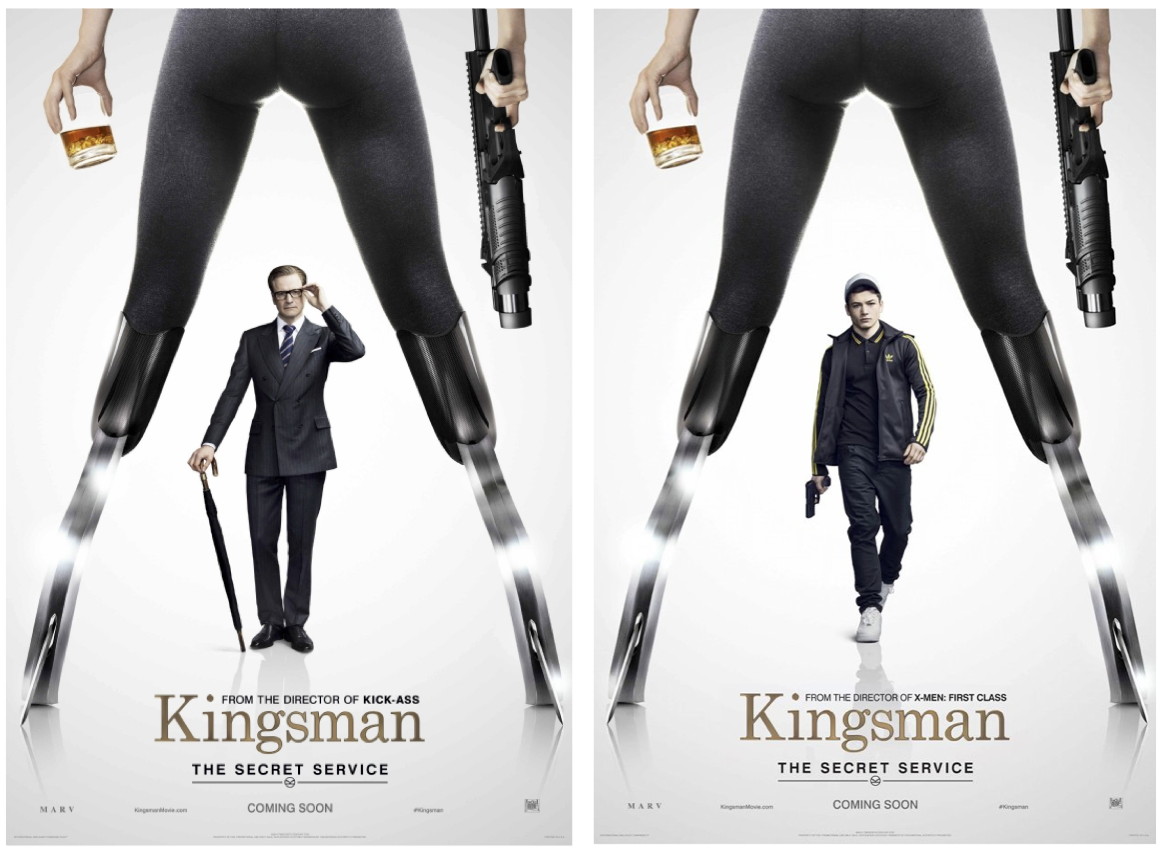 The secondary characters are not really given anything to do: Eggsy’s friends possibly died somewhere (no idea what happened to them after initially providing a sounding board for our hero) and the female characters are wildly uneven, Eggsy’s fellow trainees being shown as competent but left almost literally wandering around in the snow as the majority of the action happens. And the Norwegian Princess… well I had heard that a joke at the end of the film almost ruined the experience for a lot of moviegoers with its misjudgement, and while the audience all laughed nervously in my screening, the scene in question did seem very not in keeping with the overall tone of the film.  Perhaps it was meant to push buttons and envelopes rather than match the rest of the movie.

At any rate, the film overall was a lot of fun.  Action, adventure… not really any romance, but some Maccas in there at an appropriate time.

Verdict: The Kingsman is a great deal of fun, even if the fun and the action are further into R territory than a lot of other films in this genre.  A couple of off jokes (and one BIG one) stop this from being a great film, but still, worth a look.  8 suits out of 10.