The Case for the Way of the Warrior

Another New Zealand film hits the movie screens, this time in a very local language.

The Dead Lands is a feature where the dialogue is entirely in Maori, featuring a cast of well built Maori thesping talent and a strange 1980s sound track that at first had me thinking that a helicopter was going to fly into shot.

It’s a strange mix of elements that, while all quite slick and well done, don’t really mesh together.  The tale is one that is common enough: young chieftain’s son Hongi (James Rolleston) sees his family slaughtered before him and goes in search of revenge on Wirepa (Te Kohe Tuhaka) and his band of warriors from a neighbouring tribe.  He enlists the aid of the mythical killing machine "Warrior" (Lawrence Makoare) to help him in his quest, the two bonding as they inflict carnage. 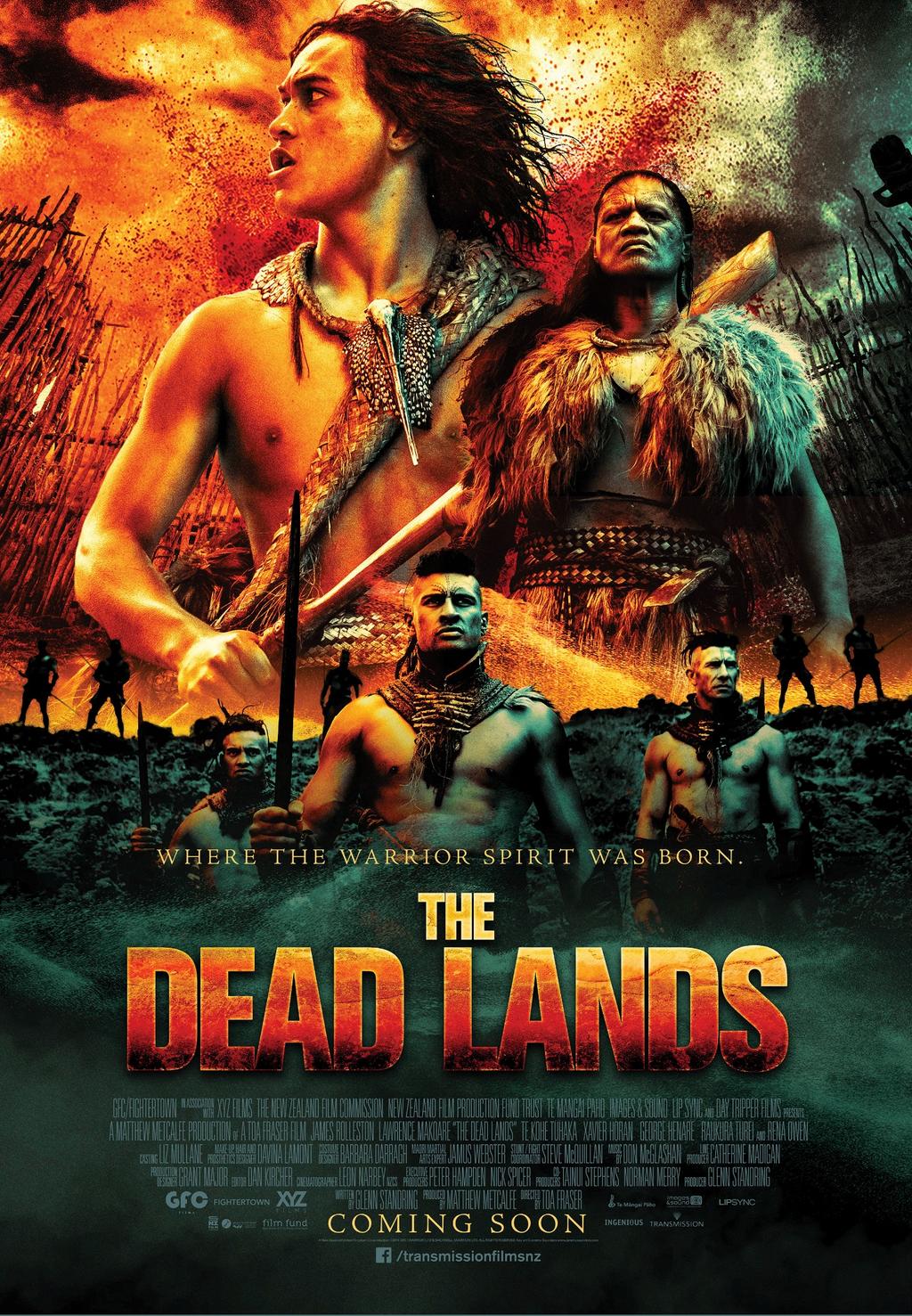 All that seems straight forward enough, and it is fairly well done.  The violence is not gory but physical with liberal use of sound effects, and the talking is slow and quasi-profound and mystical.

Inserted into this are the odd aside to the land of dreams where Hongi’s kuia (played by a fairly unconvincingly aged Rena Owen) provides cryptic and not so cryptic advice as to the path Hongi should follow, and once or twice there is a witchery scene that wouldn’t have seemed out of place with a soundtrack by Clannad as part of an episode of Robin of Sherwood.

So the story progresses well, jumping about jarringly every so often when it does try and be a bit more arty, until it gets to the final showdown and then things suddenly… stop.  Personally, I couldn’t quite figure out what really happened in the end – I won’t go into detail to avoid spoilers but I got the impression that Hongi was meant to “win” though in reality I don’t quite think he did, or if he did, it was for reasons that were unclear and quite possibly were not going to last.

As Hongi, James Rolleston is very pretty, long eye lashes and serious face aiming for sadness and anger and achieving it in a vengeful teenaged kind of way.  The other cast members (including some of the women) are a lot rougher and more muscular, though some seem like they have stepped out of a Les Mills pump class rather than a neighbouring pa.

Overall, the film kept me entertained throughout.  I had thought in my head that it would be a Maori Apocalypto, and it kind of was, in a less graphic and less coherent way.  Still, it was a good film, even if it probably was the weakest of the New Zealand films I have seen this year.

Verdict: The Dead Lands brings the Maori language to the big screen in a movie that you would find almost everywhere else.  The steps into Maori mysticism don’t always work, but it is hard to get a basic revenge story too wrong, and the cast make good work of the straight forward material.  7 tapu places out of 10.